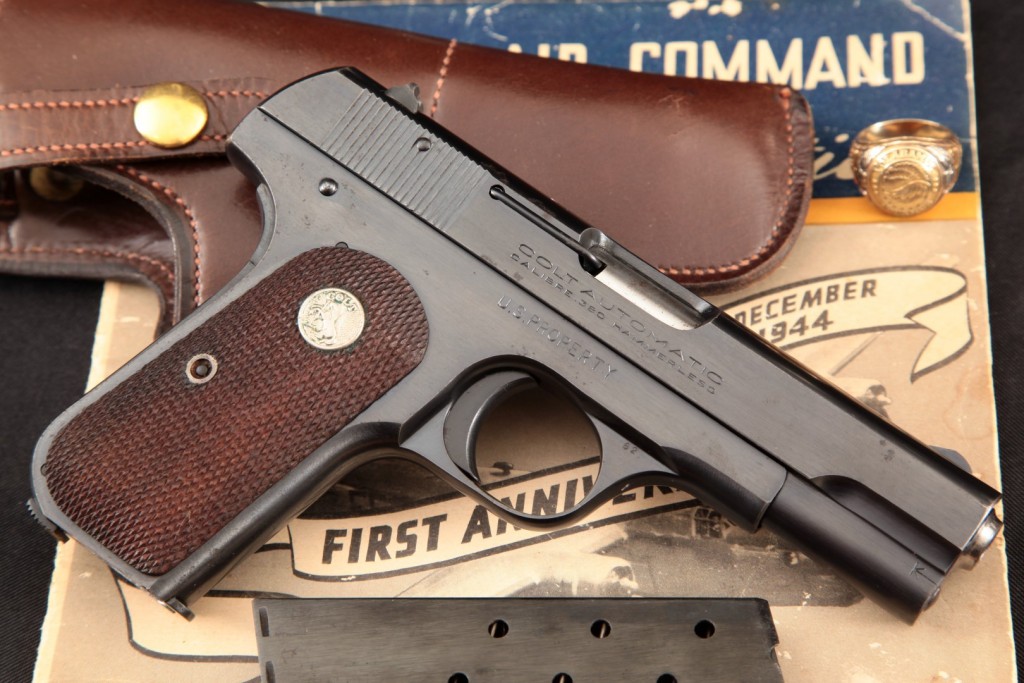 Upon enlisting in the Army, he was assigned to the School of Military Aeronautics at Princeton University, N.J., in April 1918. He transferred to Souther Field, Ga., the following July, and served there until he was commissioned in October 1918. He then moved to Carlstrom Field, Fla., as a student officer at the Air Service Flying School until he was honorably discharged on Jan. 7, 1919.

As a first lieutenant in the Air Service Reserve, he was ordered to extended active duty in January 1927, and assigned to the 50th Observation Squadron at Langley Field, Va. The following July he transferred to Selfridge Field, Mich., as Operations Officer, 17th Pursuit Squadron, until September 1929, when he was detailed to Brooks Field, Texas, where he completed his ground school instruction in February 1930. He then graduated from the Air Corps Advanced Flying School, Kelly Field, Texas, the following June, and returned to Selfridge Field, Mich., where he resumed his duties with the 17th Pursuit Squadron. He became Operations Officer of the 36th Pursuit Squadron until September 1932, when he was assigned to duty with the 1st Pursuit Group at the same station.

In May 1941, he became Assistant to the Assistant Chief of Staff, G-3, First Air Force, at Mitchel Field, N.Y., and then became Assistant Chief of Staff, A-3, of the I Fighter Command. He subsequently was named Officer in Charge of Pursuit Training, I Fighter Command, at Mitchel Field, until February 1943 when he was given an assignment as Fighter Group Commander in the China-Burma-India Theater of Operations. He was placed in command of an Air Defense Wing in that same area in September 1943. In April 1944, he became Commanding General, 5320 Air Defense Wing (Provincial) in India, serving as such until July 1944 when he was assigned to the Army Air Force Personnel District Command, Atlantic City, N.J. He remained there until September 1944 when he assumed duty as Commanding General, 77th Flying Training Wing, Foster Field, Texas.

He is rated a command pilot, combat observer and aircraft observer.

He was awarded the Silver Star in November 1943 with the following citation, “Colonel Egan, Executive Officer of an Air Defense Wing, in conjunction with Lieutenant Colonel David W. Wallace, planned and executed below roof-top level bombing and made the first offensive missions employing this technique in this sector against heavily defended enemy installations. During the period from Oct. 28, 1943, to Nov. 9, 1943, Colonel Egan, flying a P-51 aircraft carrying two five-hundred pound demolition bombs, attacked the Headquarters Area at Myitkyina. This target, a Japanese regimental headquarters, was known to be protected by ample machine guns and possibly antiaircraft artillery. In addition, it was adjacent to two enemy airfields. So successful were these missions that on five successive occasions – Oct. 28-30, Nov. 5, 8 and 9, a total of five buildings were destroyed with other damage accomplished which could not be observed. On each occasion these attacks were met by ground fire from machine guns which ranged from meager to intense. The spirit evidenced by Colonel Egan has been an example of great value to the morale and confidence of the pilot personnel in this sector, and the conduct, daring and skill with which these missions were performed reflects much credit on himself and the military service.” 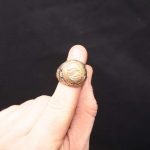 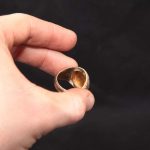 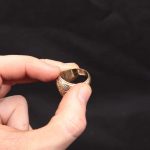