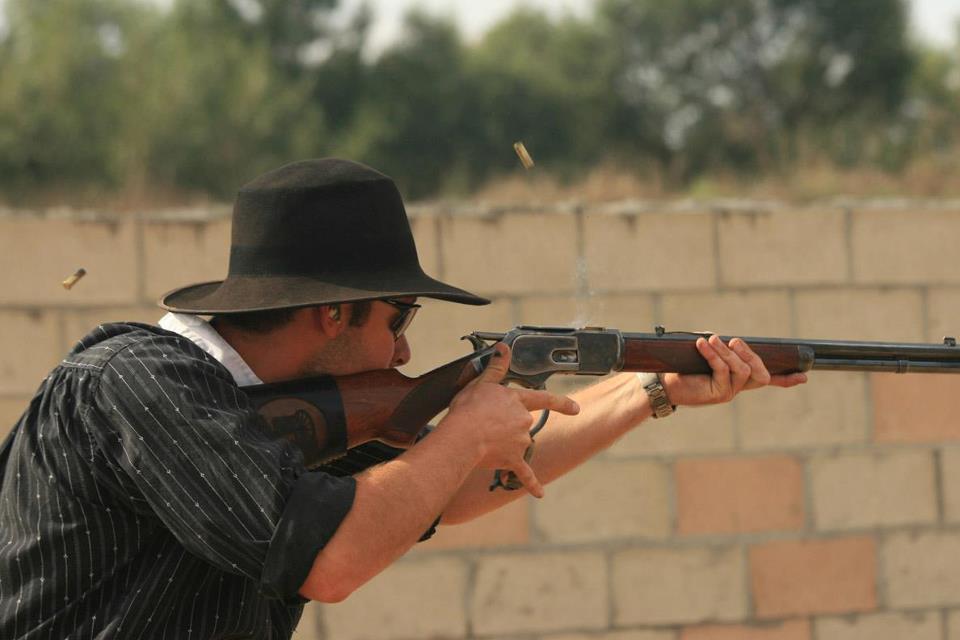 Lock Stock & Barrel is the brainchild of Spencer Hoglund; born of a Master’s Thesis project at California’s Pepperdine Business School, it is fully realized, constantly growing, and providing better service to our customers, daily.

It’s such a great idea, and so well realized, that it’s easy to forget what began this progression; that is, Spence is a Gun Guy.  Not only does he understand and appreciate them; he’s a tremendously accomplished shooter, as well.  With 5 National, and 3 World Championships to his credit, with a gun he is simply, one of the fastest men alive.

So, he is often sought out by the firearms industry, to demonstrate his expertise.  We are all enjoying his most recent showcase, the Discovery Channel’s popular “Sons Of Guns” TV show.  First aired on Wednesday, April 4, you can see Spencer’s world champion ability, (His cowboy alias is “Lead Dispencer”) while throwing lead at a breakneck pace, and intimidating Charlie, live on screen.

I could try to describe it, but mere words don’t do Spence justice.  You can watch him, right here:

And for more information about Lock Stock & Barrel Investments, you’ve come to the right place! 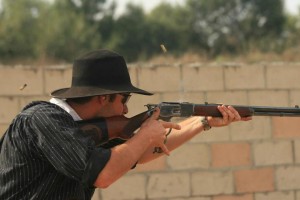