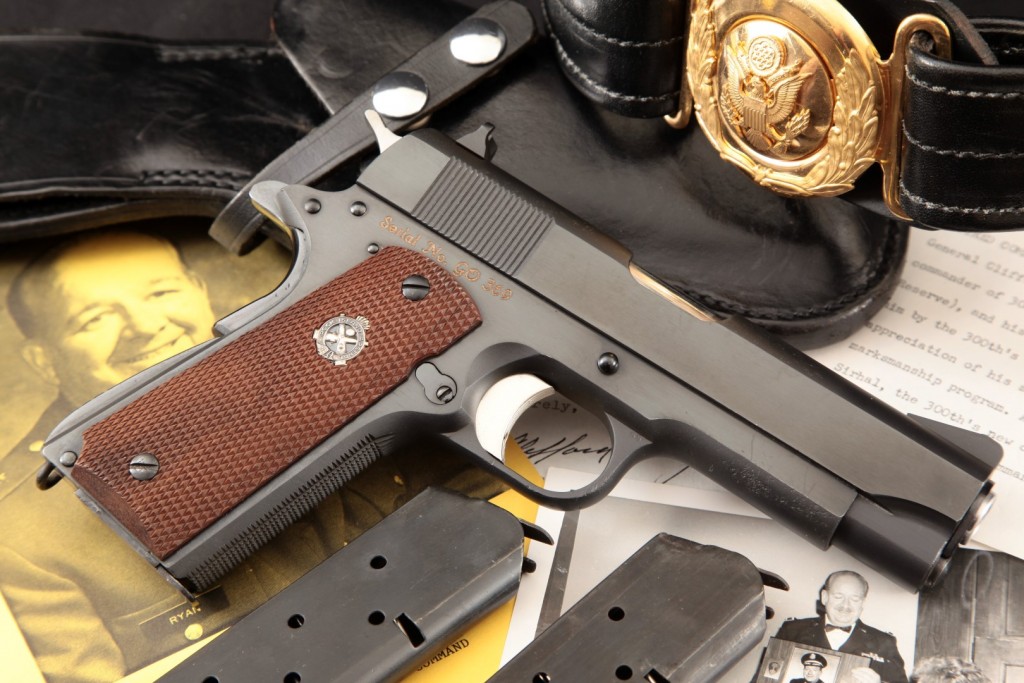 General Clifford G. Ryan: Passed away on February 13, 2015 at his home in Sun City Center, Florida in the loving arms of his wife of 65 years, Jennie Ryan. Cliff was born on August 10, 1926 in Hazel Park, Michigan to Gerald and Mildred Ryan. He went on to graduate from Catholic Central High School in 1944. Cliff was proud to serve his country as an Army soldier in World War II in the European Theatre. Upon discharge in 1946 he attended Michigan State University, receiving his Bachelor’s Degree in 1950. He also completed the ROTC Program at MSU, and on graduation, was commis-sioned a First Lieutenant in the U.S. Army Reserves. He then embarked on a long career culminating in his promotion to Brigadier General in 1974. From 1974 to 1978 he was the Commander of the 300th MP PW Command. In addition to his Command duties, General Ryan was a distinguished graduate of the U.S. Army General Staff College at Fort Leavenworth, Kansas. In his parallel career, Mr. Ryan served 25 years as a police officer in the city of Detroit. He rose quickly through the ranks attaining the title of Division Commander in 1971. Among his many duties for the Department over the years, he was the Commander of the Detroit Police Academy. In 1968, he was one of 30 officers in the nation to receive a Fellow-ship from the U.S. Justice Department to complete a Master’s Degree in Police Administration, which he was awarded from MSU in 1969. Following his police career, Mr. Ryan spent 10 years as Supervisor of Investigations at Ford Motor Company in Dearborn, MI. Cliff and Jennie enjoyed a long and happy retirement together spending time with family and friends, residing for the last 20 years in Florida. Cliff was an avid golfer, playing three to four times a week until just recently. He loved nothing more than spending time with friends and family, and if a golf course was involved, all the better. Cliff is survived by two brothers, Gordon and Michael. His brother Donald predeceased him. He is also survived by his seven children, Judy (Virgil), John (Victoria), Rick (Lauri), Pat (Jeanie), Joe (Lisa), Dan (Margit), and Jennifer (James). He also cherished the opportunity to enjoy the company and accomplishments of his 24 grandchildren and eight great-grandchildren. A Funeral Mass will be celebrated in Cliff’s honor at the Prince of Peace Catholic Church in Sun City Center, Florida on February 20, 2015 at 1 p.m. Cliff will be forever missed.