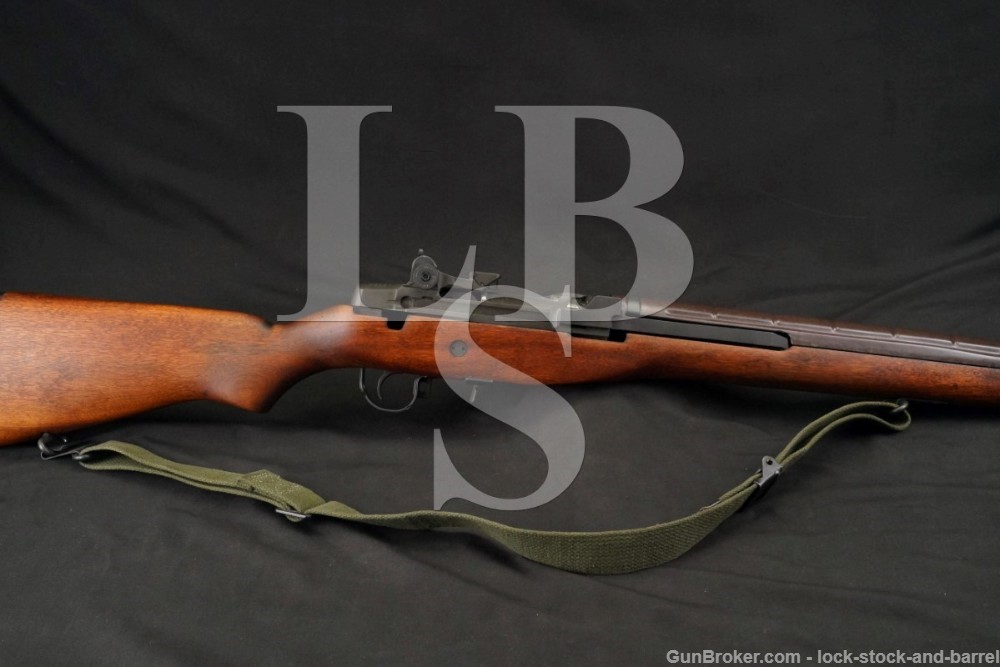 In the late 1950s the Pentagon still presumed that long range accurate rifles would be the most important weapons on a modern battlefield. The Soviet Union had overcome this misconception by the late 1950s and replaced the semi-automatic SKS-45 with the fully automatic AK-47. Unfortunately, the U.S. military still held obsolete views on how warfare should be waged and the M14 was born from these misconceptions. The gun was well constructed and served its intended purpose well, as did the SKS, but it was not suited to the hellish conditions of modern warfare. The gun was selective fire, but it proved difficult to control when fired as an automatic and it was almost exclusively used as a semi-automatic. When the United States began to deploy massive conventional military formations to Vietnam in 1965, most servicemen serving at the front were stuck with the M14 which was ill suited to the rigors of jungle warfare and close combat. By 1968 the military introduced the M16 automatic rifle which was better suited to most modern combat scenarios, although the M-16s initially sent to Vietnam were prone to jamming and were less reliable then the stalwart AK-47 used by the Communists. Ultimately, the M14 was retired as the military’s standard issue rifle in 1970, but it still served an important niche. Although a poor choice as a standard infantryman’s rifle, the gun proved highly-effective in the hands of a skilled marksman when being fired as a semi-automatic, a role held by the M14 until the beginning of the 21st century. The M14 was simply a design ill-suited to the battlefield it was deployed; despite this it remains a superb firearm that certainly has proven its effectiveness in many other scenarios.

This particular specimen is a commercial M1A which was manufactured 1989 and was built with a TRW trigger pack and an M14 stock. The gun has light wear and remains mechanically sound. The flash suppressor is not included and there is no included magazine, otherwise the gun is ready for action