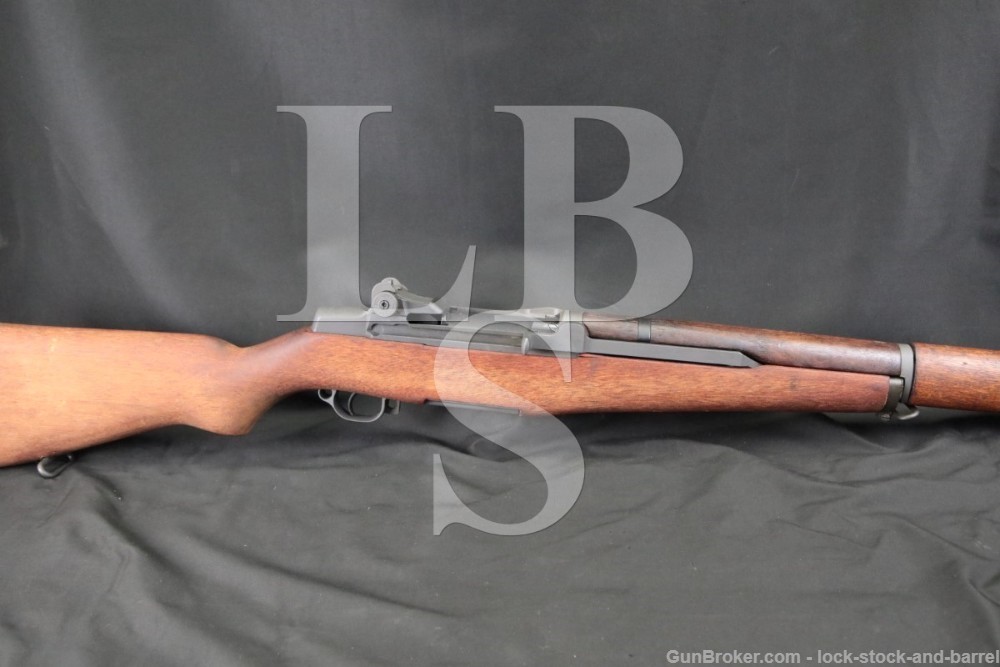 The U.S. Rifle, Caliber .30, M1 is known affectionately as “the Garand” after its inventor, John Garand. The rifle would become the first standard-issue semi-automatic infantry rifle in the world. While some countries entered the war with limited issued semi-automatic rifles or developed such rifles during the war, America was the only nation to enter with its Army issuing autoloading rifles on a large scale. General Patton famously referred to the rifle as “the greatest battle implement ever devised”. Millions were produced during WWII and hundreds of thousands afterward, seeing use through the Korean War and into the Vietnam War. Interestingly, while many other weapons and military items would see production contracts sent out to otherwise non-related companies, during WWII production remained with Springfield Armory and Winchester. It was only after the war that production would be contracted out to another gunmaker, Harrington & Richardson, as well as the agricultural equipment maker, International Harvester.

This Springfield Armory M1 Garand was made back in 1943. After WWII it served for a U.S. friendly country and was eventually imported back into the U.S. for sales to the civilian market. It is marked accordingly on the barrel. The rifle was most likely returned from Korea, but we cannot be completely sure as we do not know its service history. This M1 Garand has been refinished so it looks pretty good for its age