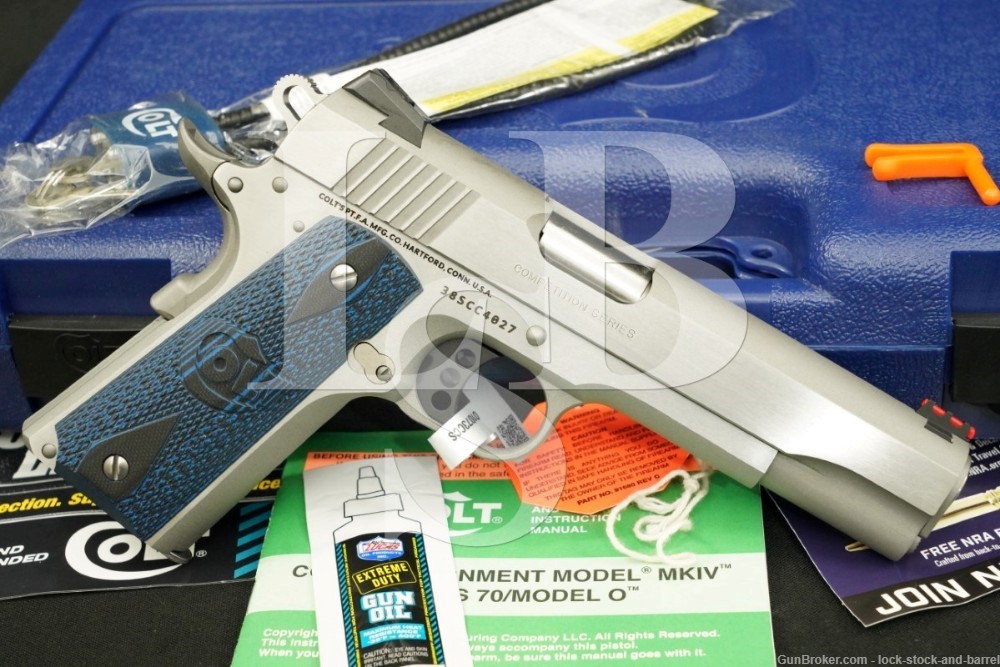 Overall Condition: This pistol retains about 98% of its metal finish. There are a few little rubs and light handling marks from use and storage. There is minor operational wear. Otherwise, there are only light handling marks. The screw heads are sharp. The markings are clear. Overall, this pistol is in Excellent condition.