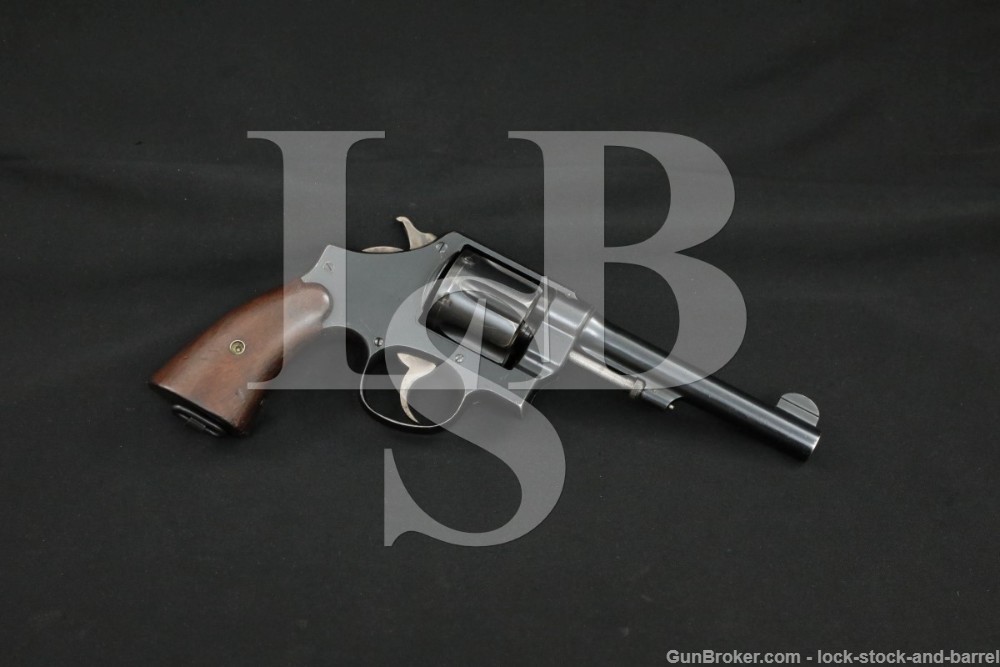 Bore Condition: The bore is gray and the rifling is sharp but shallow. There is scattered erosion.