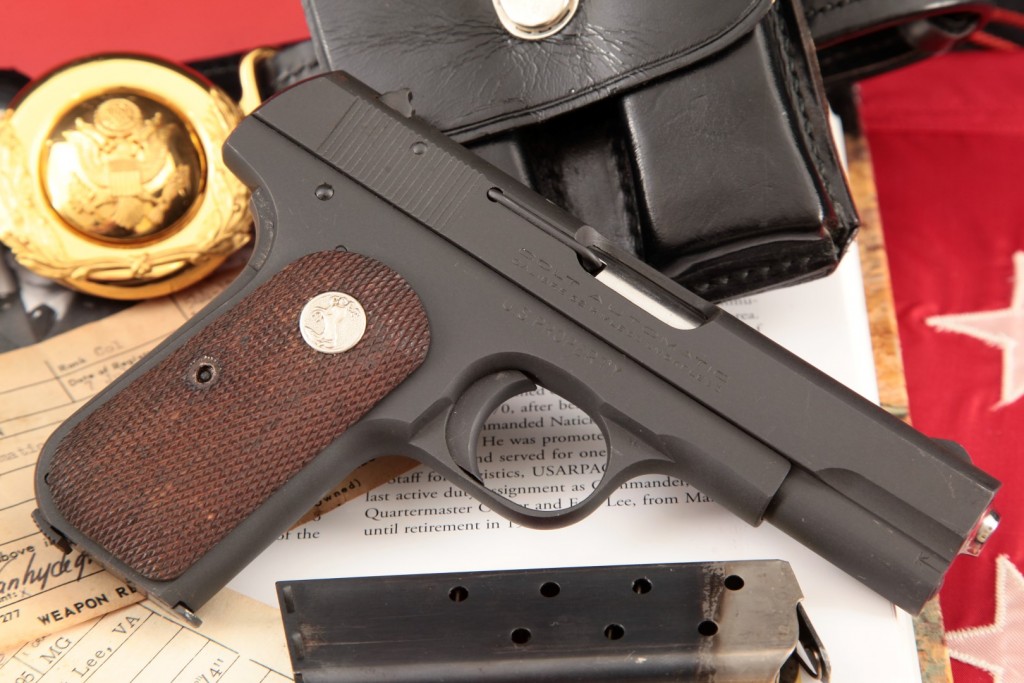 General Van Lydegraf graduated from the University of Oregon in 1944, the same year he completed Officer Candidate School at Fort Benning, Georgia, and was commissioned second lieutenant in the Infantry. He immediately joined the 301st Infantry Regiment, 94th Infantry Division, and accompanied the unit to the European Theater of Operations in August 1944. He stayed with the 301st for the remainder of World War II, while participating in four separate campaigns, first as a platoon leader and later on the regimental staff. In February 1945 he was wounded in action near Nennig, Germany, in the Saar-Moselle Triangle.

In 1947, General Van Lydegraf was commissioned a first lieutenant Regular Army and was transferred to the Quartermaster Corps. Following completion of the Quartermaster Officer Basic Course, he served in Panama until 1950 as a Company Commander and Depot Supply Officer at the Corazal General Depot, and as a logistics officer in the J-4 Office, Headquarters, Caribbean Command. He graduated from the Quartermaster Officer Advanced Course in December 1952, earned a Masters Degree from Babson Institute, Wellesley, Massachusetts in 1954, and served for the next two years as a supply staff officer with Headquarters Korean Communications Zone and later with the Eighth Army in Korea.

In 1967, General Van Lydegraf became Chief of Staff and later Deputy Commander of Cam Ranh Bay Support Command in Vietnam. Upon his return to the U.S. in 1968, he assumed command of the Atlanta Army Depot, and in 1970, after being promoted to Brigadier General, he commanded Natick Laboratories in Natick, Massachusetts. He was promoted to Major General in March 1972, and served for one year as Deputy Chief of Staff for Logistics, USARPAC – before starting his last active duty assignment as Commander, U.S. Army Quartermaster Center and Fort Lee, from March 1973 until retirement in 1977.

Obituary From The Herald Tribune:

The Lake Suzy resident, who died Saturday of complications from a recent stroke at age 86, culminated his service as commander of the Army’s Quartermaster Center and School in Fort Lee, Va. He was in charge of the training center’s operations for four years until he retired in 1977.

In various assignments from World War II to the aftermath of the Vietnam War, Van Lydegraf particularly enjoyed mentoring others, said his son, Leigh Van Lydegraf of Atlanta.

“He liked to develop people and to see the success of those he trained and fostered,” his son said.

Van Lydegraf was inducted into the Army’s Quartermaster Hall of Fame in 2000.

He also received several medals for his battlefield valor and distinguished service, including the Legion of Merit with two oak-leaf clusters and a Bronze Star with an oak-leaf cluster.

Born May 28, 1921, in Ableman, Wis., Van Lydegraf graduated from the University of Oregon in 1944, the same year he completed Officer Candidate School at Fort Benning, Ga., and was commissioned as a second lieutenant in World War II.

He served as a platoon leader and later on the regimental staff during the war and received a Combat Infantryman Badge and a Purple Heart for wounds he received while serving with the 94th Infantry Division in Germany.

After the war, he returned to active duty in 1947 and transferred to the Quartermaster Corps. In the decade that followed, he worked as a supply officer in Panama and Korea, completed the Quartermaster Office Advanced Course and received a master’s degree from Babson College in Wellesley, Mass.

In 1967, Van Lydegraf was named chief of staff and later deputy commander of the Cam Ranh Bay Support Command in Vietnam. By 1970, he served as commander of the Atlanta Army Depot, was promoted to brigadier general and commanded the Army’s research laboratories in Natick, Mass.

He was promoted to major general in 1972. For a year, he served as deputy chief of staff for logistics of the Army’s Pacific operations, making sure troops had the supplies they needed. Then he assumed the helm of the Quartermaster Center in Virginia.

He and his wife, Jeanne, retired to Punta Gorda Isles in 1978 and moved to Lake Suzy 10 years ago. He was an avid golfer and bridge player.

In addition to his wife of 61 years and his son, Van Lydegraf is survived by a daughter, Michelle Maker of Port Charlotte; and two sisters, Ione Keen of Mesa, Ariz., and Ellen Stiles of Vancouver, Wash.