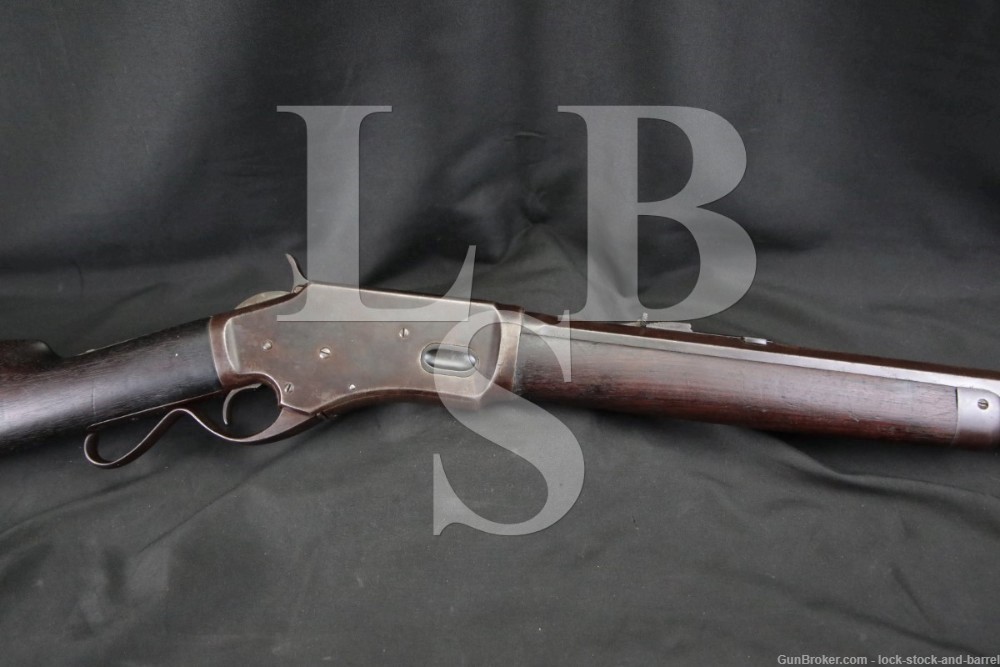 Whitney Arms Co. was a firearms manufacturer established by the famous inventor Eli Whitney at the end of the 18th century (he is most famous for the Cotton Gin). The company primarily made martial arms for the U.S. Government during its early years before Whitney passed away in 1825. His one son, Eli Whitney Jr., was only four years of age at the time, and the management of his arms factory was taken over by his sisters’ two sons Philos and Eli Whitney Blake until his son was old enough to take an active role in the family business. Following his graduation from Princeton in 1841, Whitney Jr. went to assume control of his father’s armory. When his father had initially established the business, government contracts were the most profitable avenue for an arms company, but by the time Whitney Jr. assumed control the situation had changed and a robust commercial market for firearms had emerged fueled by the Westward Expansion and urban middle class. While Whitney Jr. would still make arms for the government, he also manufactured a variety of arms on the commercial market.

This particular specimen is a Whitney Kennedy-Tiesing Lever Action Repeating Carbine. The gun is a redesigned version of the Model 1878 Burgess Repeater which was redesigned by Samual V. Kennedy and Frank W. Tiesing which was designed to chamber the .44-40 Winchester Center Fire cartridge (a popular round at the time). The gun incorporates both Andrew Burgess’ patents (who designed the Burgess Repeater) in addition to a patent held by Kennedy and a joint patent held by Kennedy and Tiesing. The gun has the serpentine or “S” shaped lever of the early production carbines made until mid-1883 (the gun was discontinued in 1886). This is a sporting variant of the iconic design and not one of the few sold to several Latin American countries for military service. The gun has wear consistent with an Antique firearm, but it remains markedly well preserved. This is a great option for fans of historical firearms.